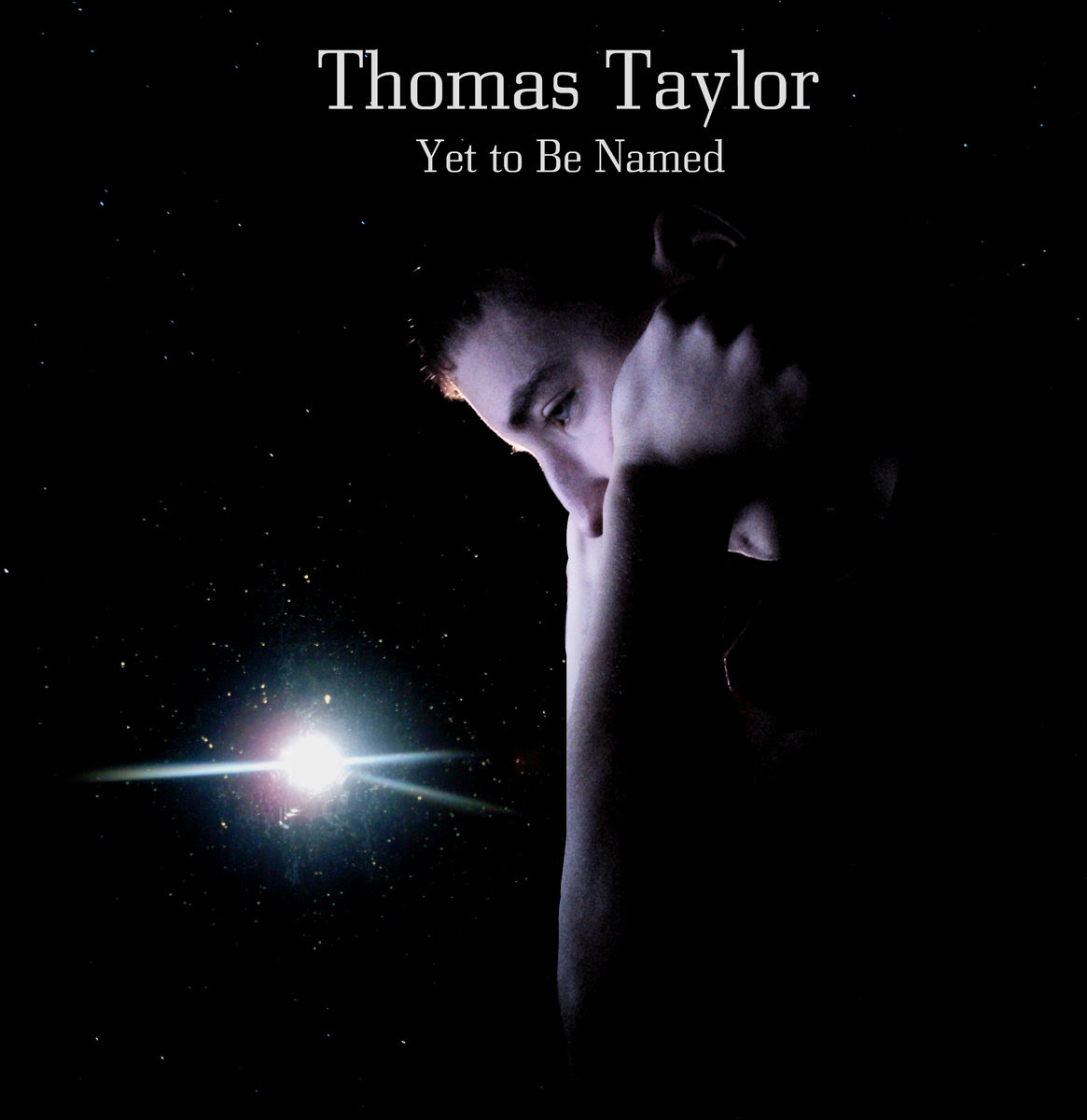 Thomas Taylor is an American two-man project consisting of Philip Thomas and Aaron Taylor. The band features no vocals, and this EP - entitled (rather paradoxically) "Yet to be Named" - is as such an instrumental one. The main attraction would at first listen seem to be the dominant, proficiently executed guitar shredding, but this 3-song EP actually also sports some quite interesting and fresh drums, even if these sound very mechanical due to them being programmed drums.

What I find spectacular about this release is the amount of detail. With every listen comes more small details that you didn't notice before, and this can be said with all aspects of the EP, both the guitar and the drums. The three tracks all sound very well worked through and Thomas and Taylor's attention to the smallest detail is astounding. Many layers of guitar are worked into the music, and on the second track "Pickless" this really stands out, and while the music itself doesn't feature what I would call complex or technically difficult song structures, it really makes up for this with the level of detail and atmosphere. Some of the parts, especially on the first two tracks, could almost be characterized as ambient on some occations.

But enough about the details. Even if these are one of the elements that make this EP really good, some of the heavier parts are also a great feature. Namely the last track has some very heavy parts that just beg to be headbanged to. Other than this, the production and the guitar sound so good that I wouldn't think twice if someone told me they were recorded in the best studio around. The sound is as clean and well defined as one would expect from modern progressive metal bands. And not only does the electric guitar sound great, but the acoustic parts the EP sound equally awesome.

Even though Thomas Taylor has made this EP stand out among unsigned progressive bands, I still feel there's a lot to be accomplished for these musicians. First of all, not choosing a cheesy as hell cover would be a great start. Hiring a real drummer would also be a big step in the right direction. If not it would still be great if the shitty snare-samples were exchanged for some better ones. The intro to Pickless also sounds very very very fake and programmed, and though I feel progressive metal is a very technical and clinically clean genre, the mechanical element could be downplayed just a little. "Yet to be Named" has a lot of depth, which I hope to see more of in coming releases by Thomas Taylor, but I hope any future EPs or maybe even albums will be longer than this. Coming in at a mere 11 minutes and 16 seconds, the EP is just too short, especially in a genre marked by many tracks that are longer than 9 minutes.
The huge attention to detail brings this EP 6/10 guitars

Visit Thomas Taylor on Bandcamp and download the EP for pay-what-you-want
Spawned by Jakob Goul at 02:00