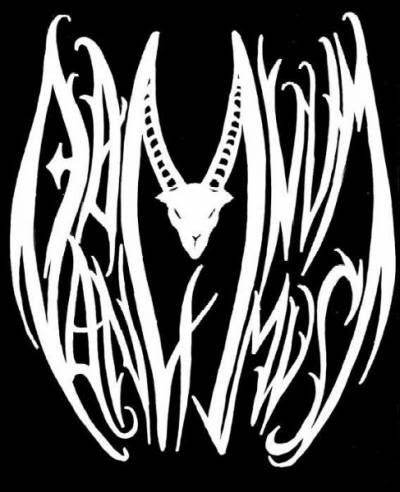 Some readers will perhaps remember the review I did recently of Damnum Animus' debut entitled "Sanity: The Lies of the Father", and I'm happy to present Damnum Animus' newest track "Forgotten by the Waves", which will be featured on the upcoming EP called "Beneath the Swells" which will be out later this year.


Damnum Animus, which received 6/10 guitars, delivered 'sombre classically-inspired black metal' with a clear atmospheric focus. I was glad to hear that this solo project has not abandoned any of the solid elements of the first release and have actually improved a little.


One of the main things I had against the release was the more or less constantly going double pedals on the drums which got really monotonous during the EP, and to see Damnum Animus having gone for some more varying drums warmed my heart while listening to this chilling track.l' with a clear atmospheric focus. I was glad to hear that this solo project has not abandoned any of the solid elements of the first release and have actually improved a little.


The American band made itself noticable with the many different layers of classical instruments and I'm pleased to hear that this is a recurring element in the material. The vocals have gotten even better, which adds to the already good atmosphere of the track. I was at first a little in doubt about Forgotten by the Waves as Damnum Animus have opted for a more epic and less dusky approach to the neoclassical branch of black metal as I came to know it on Sanity: The Lies of the Father, but with a few listens it just grew on me. It still works, and you're never in doubt that it's still the same band you're listening to.


About halfway through Forgotten by the Waves there's this little part with piano that I think feel a little fabricated and fake, which is a real shame as it doesn't do anything good for the flow. I'm not too big on the following use of clean vocals either as they feel a little out of place.


All in all Damnum Animus is an evolving project, and it's nice to see an artist not afraid to try new elements. I'd rather see a band trying new things and failing than seeing a band writing the same material ad nauseum, and Damnum Animus may yet have a bright future. I'm looking forward to the release of Beneath the Swells at any rate.

Damnum Animus - Forgotten by the Waves is available for free download HERE
Visit Damnum Animus on Facebook
Spawned by Jakob Goul at 06:24