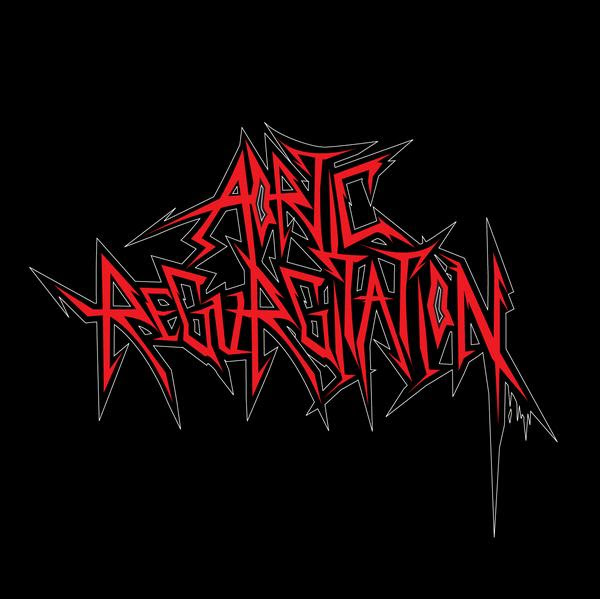 Thrash metal is by far one of my favourite genres. Not as versatile as other genres, it originates from hardcore punk and has had a huge influence on modern metal. Among one of the more aggressive subgenres, thrash metal is also quite popular and has been so since it was pioneered by American bands like Metallica and Slayer in the early 80's.

China is not a country usually connected with metal music, let alone thrash, and indeed this is the first Chinese metal band I've ever heard. The Hong Kongese thrash band Aortic Regurgitation released their first material, the eponymous five-track EP "Aortic Regurgitation". Thrash metal, to me, needs the following ingredients to work: Fast and ripping riffs, rapid drumming, throat-tearing vocals and gritty production. This EP has all of those things. Vocals not entirely unlike those of Morbid Saint vocalist Pat Lind and a hellishly dirty sound make up for an outstanding 22 minutes of utter destructive thrash from the fiery pits of hell.


The filthy vocals of the female singer Cynthia "Syn" Yim infect the mind of the listener with absolute brain-rupturing sonic terror combined with the thrashy riffs, reminding me mostly of the beastly thrash metal of South America. The Chinese duo succeeds in producing demonic fast-paced metal with elements of both black and death metal, creating a bastard child of clear malevolence and evil.

Relentlessness, mind-terrorizing vocals and intricate riffs altogether make up for the obvious use of computer drumming, and Aortic Regurgitation - though the name sounds like death metal - delivers straight to the point filthy thrash metal from the far east. I'm looking very much forward to hearing more from this Asian duo. After listening to this manifestation of evil I'm definitely Damned to Serve. 8/10 guitars.