Not long ago I wrote my 100th review here on the blog. It's been in the works for about a month and a half and I've hinted a bit at it on certain forums, but here it finally is. I wanted to commemorate my 100th review with a compilation showcasing some of the songs that made the biggest impression on me, be it because it's seriously rocking or because it's just catchy as hell. The 20 songs I chose are featured on this compilation, complete with front- and backcover and booklet.

All the tracks featured have been approved for the compilation by the band or the label in writing.
Thanks to all who helped realize this free release, and feel free to spread it around as much as you'd like. That's the whole idea after all.

The link can also be found in the Downloads section.


Probably won't fit on one CD though 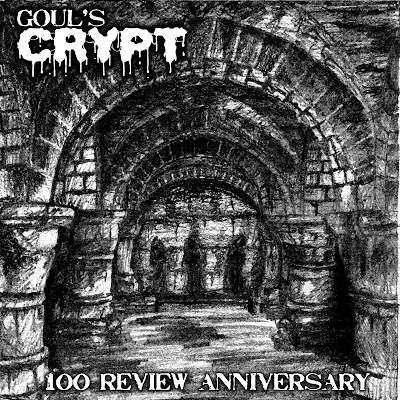 The tracklist is as follows: